We love to communicate, to text, to organize, to design and to analyze. What else? We are just a bunch of nice PR & marketing pros.

Julia originally wanted to become a journalist – but then found her love for PR during her studies. She has already gained experience in press relations in companies from the event, tourism and FinTech sectors. After work, the studied fashion journalist can be found between straw and horse dung at the riding stable. 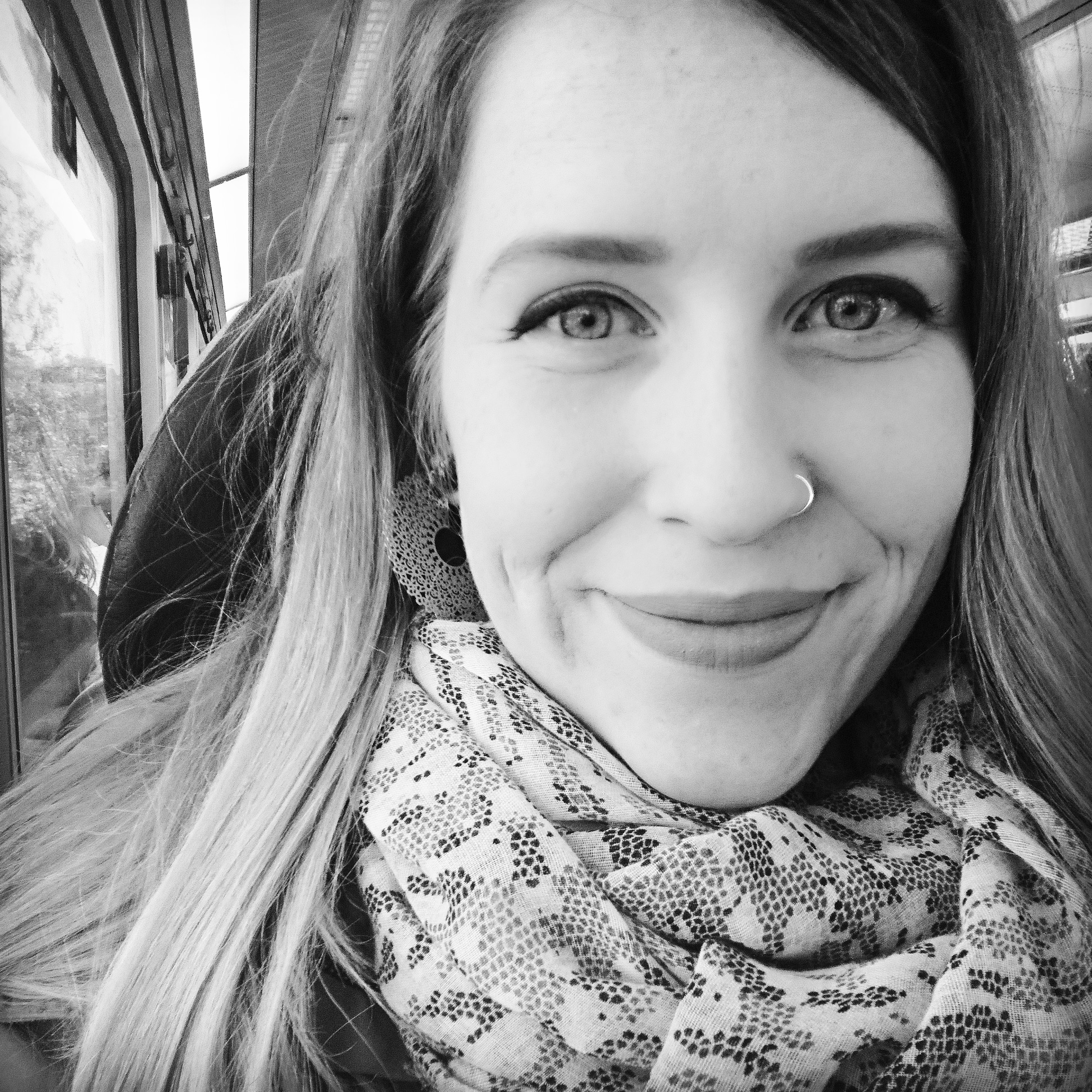 If you’ve lost your faith in love in music, oh the end won’t be long

After finishing her studies in communication science Antje moved to Dresden from the far north of Germany. She first started out as a project manager and editor – now she’s letting her creativity flow at Frische Fische. In her spare time you can often find her indulging in a good book or her favourite music playlists. 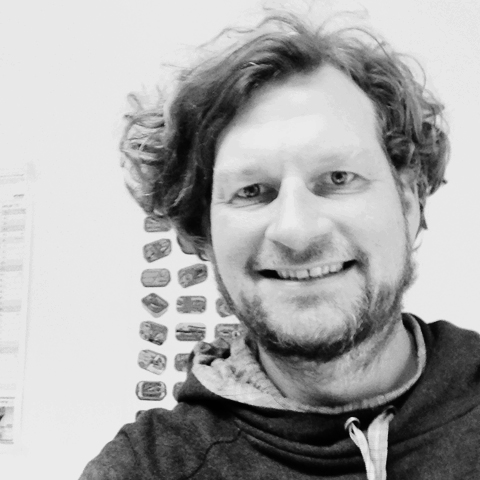 In fact, Jan is a philosopher but rarely has time for it! So many interesting people and other things, usually connected to technology, cross his path. In texting, counselling and planning both preferences fit together perfectly well. 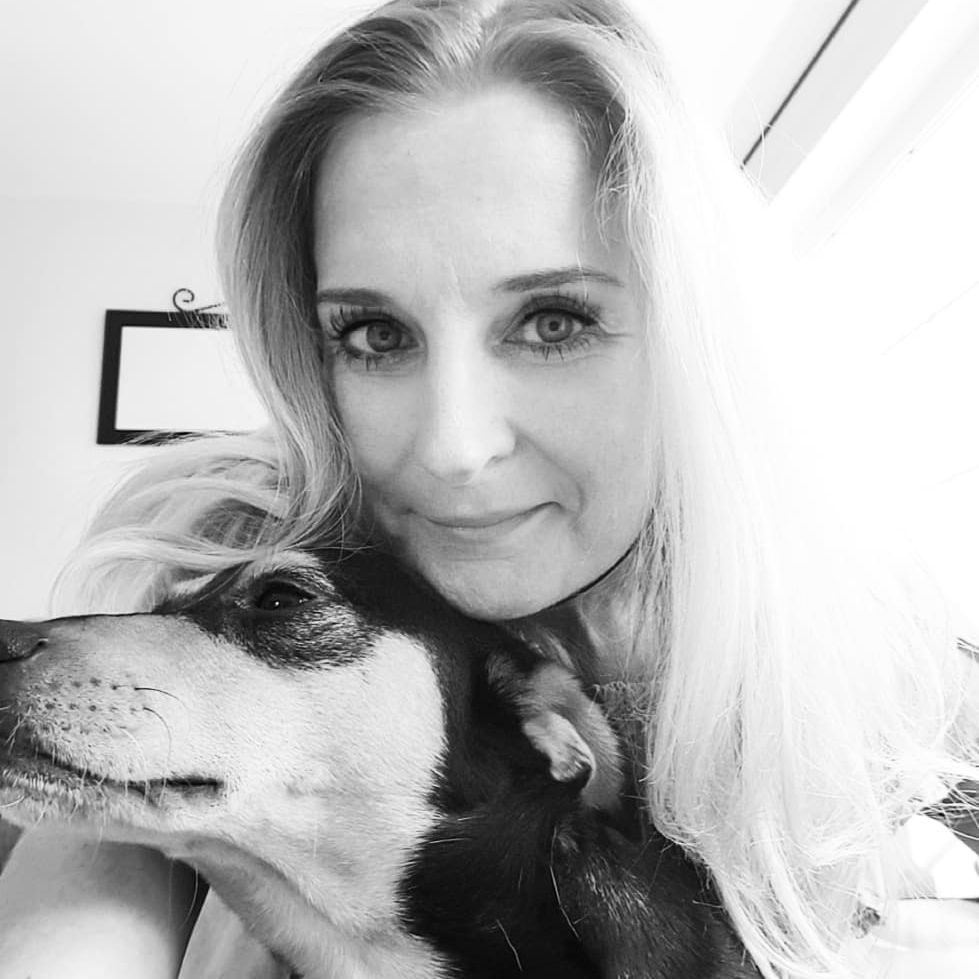 In her former life as an editor, Alex helped to give birth to several books and took loving care of their authors. At the Fresh Fishes Agency, she is now getting her creativity flowing as a PR Project Manager and an Editor and is also the magician in the background of the other Fishes. After work, you can find Alex taking photographs, jogging, travelling or watching movies. 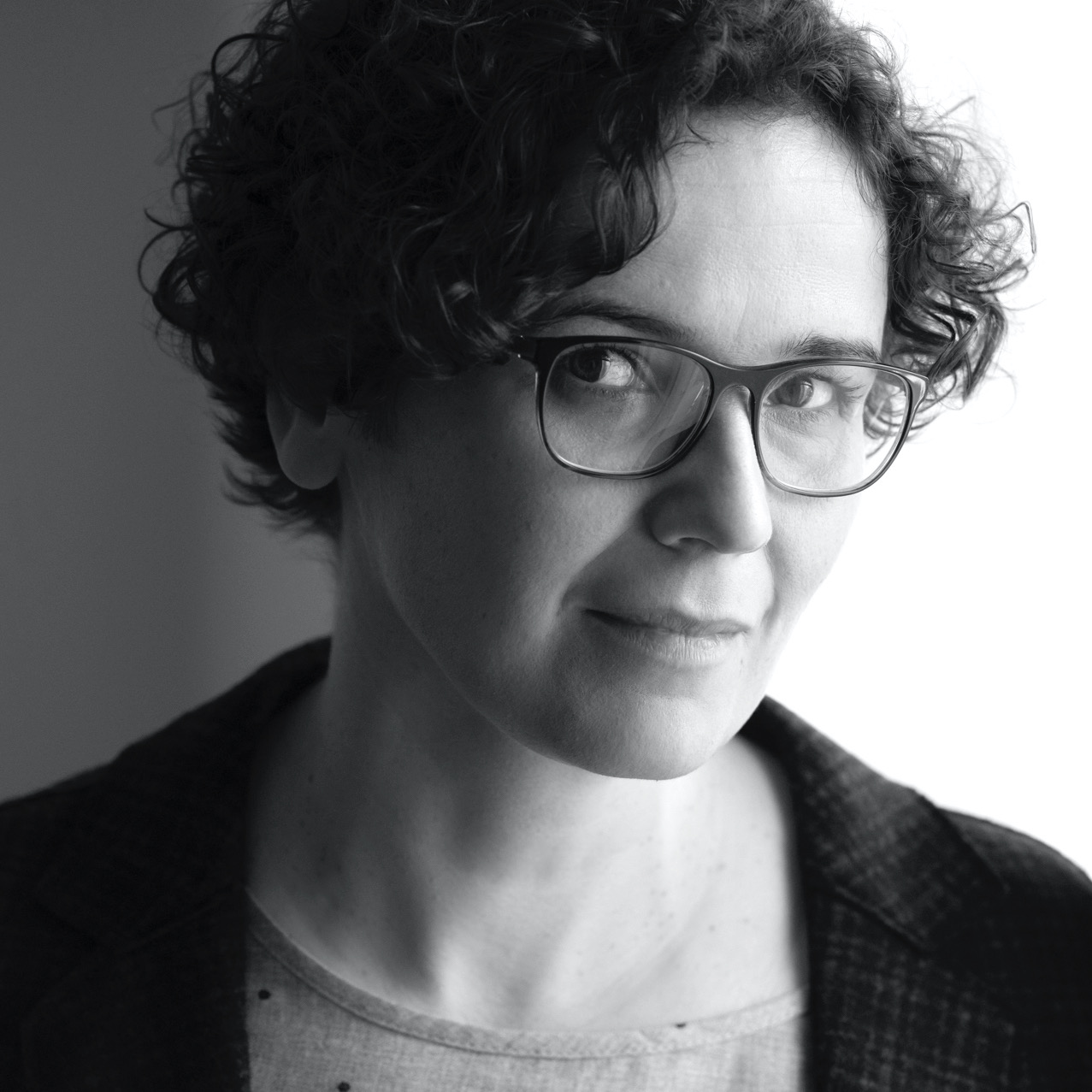 Regina studied journalism and theater studies – because originally she wanted to become a critic. After graduating, however, the emerging start-up industry was more exciting: trying new things instead of criticizing. Nowadays she is passionate about everything to do with tech and nerdy topics. In her private life, her heart beats for female rap, theatre, cinema, cute animals, and endless bike tours. 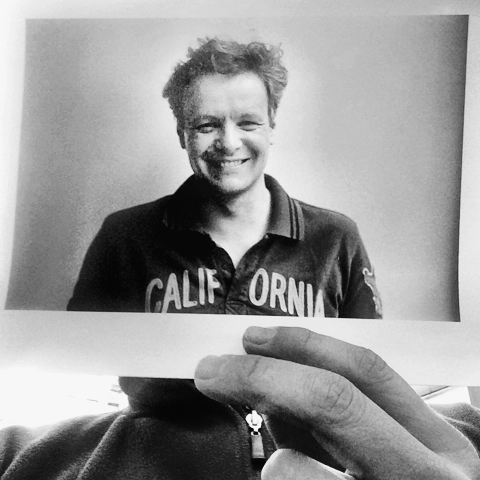 When right, to be kept right; when wrong, to be put right.

Stefen is very experienced in all IT matters: He supported the beta testing of Windows XP and Server 2003 for Microsoft and worked as the press spokesperson at AMD. He met Frische Fische while being an editor for PC Pro, covering all kinds of IT networks. 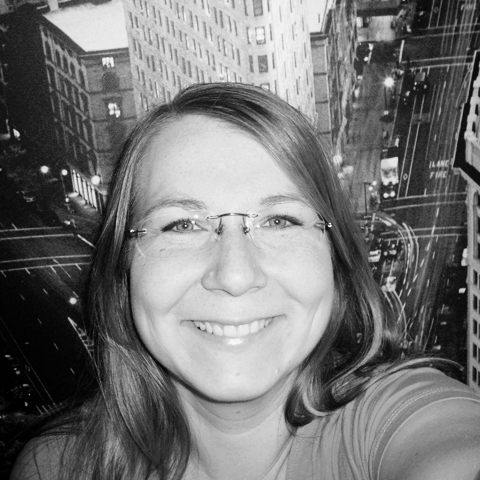 What do you do with a degree in sociology? A traineeship in a PR agency! That’s how Simone started out as the first volunteer at Frische Fische. She stayed here for ten years before she moved into the vast world of content marketing. Now she’s back with a big dose of strategic power and the knowledge of the individual customer journey. In the evenings, Simone enjoys being a gamer in virtual worlds or getting creative input on Pinterest.

Before Sebastian became our creative director in 2009, he graduated in economics and learned everything about social networks while working in the music industry. He also worked at a mobile marketing agency as a campaign developer and project manager.

When in doubt, do it!

Sina studied media science, culture & languages, since communication was always her motivation. After doing the Public Relations for several culture projects, film & video and political institutions she reached for Tech-PR. As a fisch she communicates innovative ideas and is swimming in the right element. 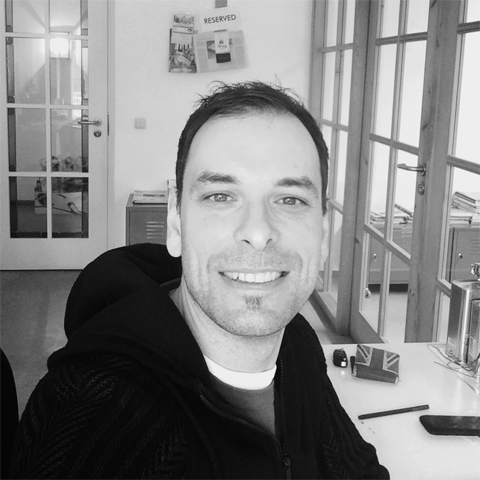 After he graduated in sociology and communication sciences, Alexander worked as an administrator at the Technical University of Dresden and was co-founder of an IT services company. Since 2006, he consults clients with focus on IT and consumer electronics. 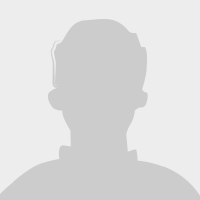 You are familiar with tech topics & PR?

Check out our job offers!

Any requests, questions or just a quick “hello”? We are looking forward to hearing from you!